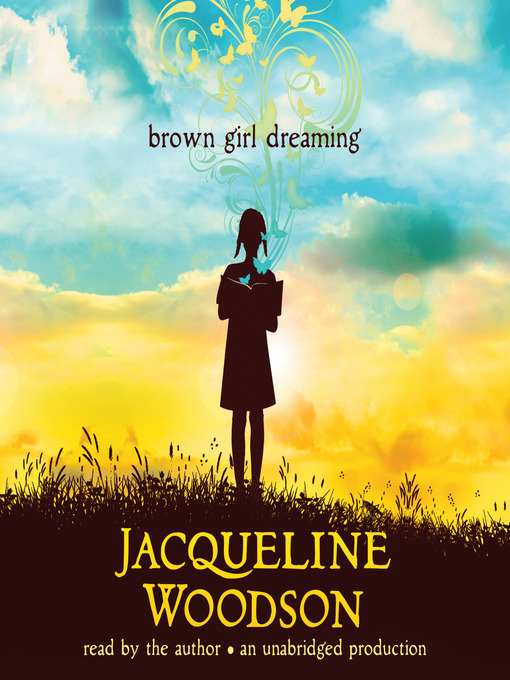 A New York Times bestseller and National Book Award winner Jacqueline Woodson, the acclaimed author of Another Brooklyn, tells the moving story of her childhood in...

A New York Times bestseller and National Book Award winner Jacqueline Woodson, the acclaimed author of Another Brooklyn, tells the moving story of her childhood in... 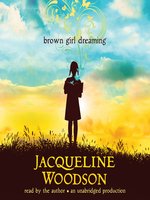 Brown Girl Dreaming
Jacqueline Woodson
A portion of your purchase goes to support your digital library.