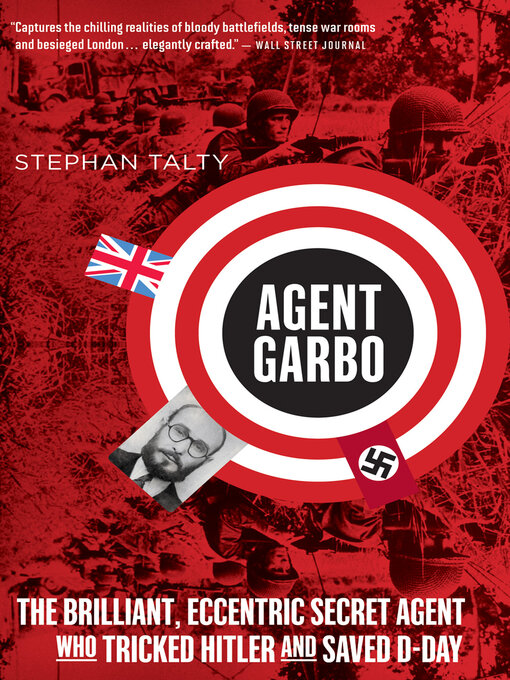 From the author of The Good Assassin and Saving Bravo, the real-life spy story of a Spanish farmer-turned-spy who helped defeat the Nazis.Before he remade himself as the master spy known as Garbo, Juan...

From the author of The Good Assassin and Saving Bravo, the real-life spy story of a Spanish farmer-turned-spy who helped defeat the Nazis.Before he remade himself as the master spy known as Garbo, Juan... 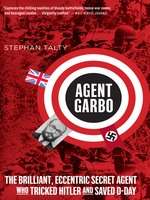 Agent Garbo
The Brilliant, Eccentric Secret Agent Who Tricked Hitler and Saved D-Day
Stephan Talty
A portion of your purchase goes to support your digital library.