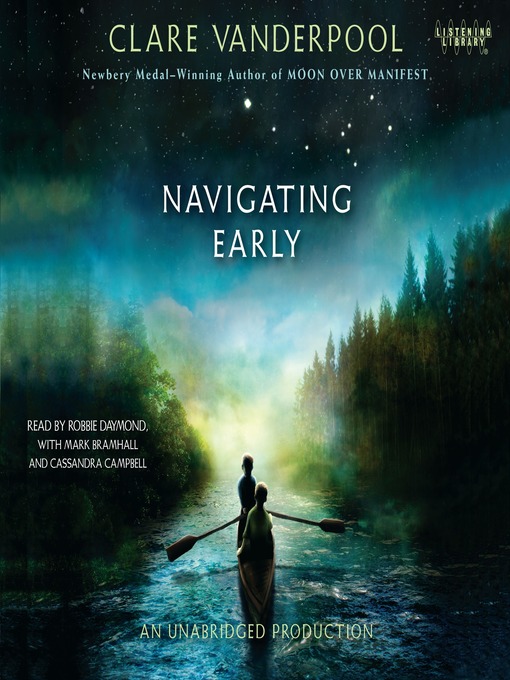 “Just the sort of book that saves lives by igniting a passion for reading.” —James Patterson   “Reminiscent of Huckleberry Finn.” —The Wall Street Journal...

“Just the sort of book that saves lives by igniting a passion for reading.” —James Patterson   “Reminiscent of Huckleberry Finn.” —The Wall Street Journal... 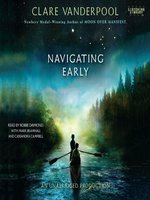 Navigating Early
Clare Vanderpool
A portion of your purchase goes to support your digital library.