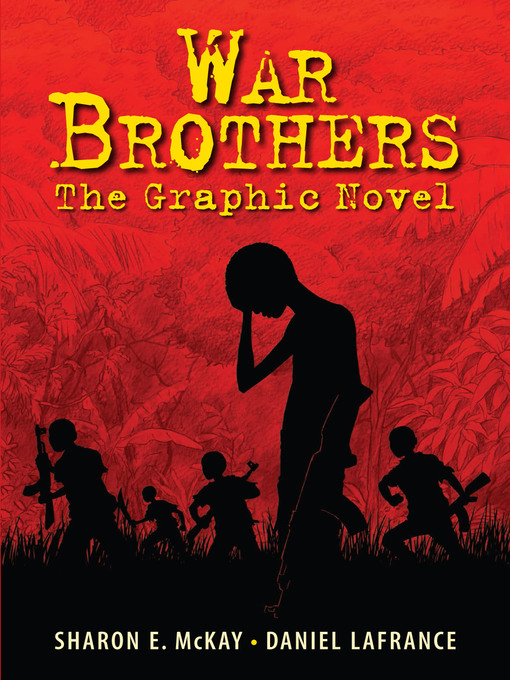 When fourteen-year-old Jacob is brutally abducted and forced to become a child soldier, he struggles to hold on to his sanity and the will to escape.Daniel Lafrance's striking artwork and the poignant,...

When fourteen-year-old Jacob is brutally abducted and forced to become a child soldier, he struggles to hold on to his sanity and the will to escape.Daniel Lafrance's striking artwork and the poignant,... 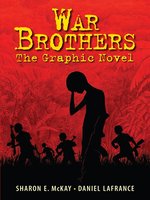 War Brothers
The Graphic Novel
Sharon McKay
A portion of your purchase goes to support your digital library.