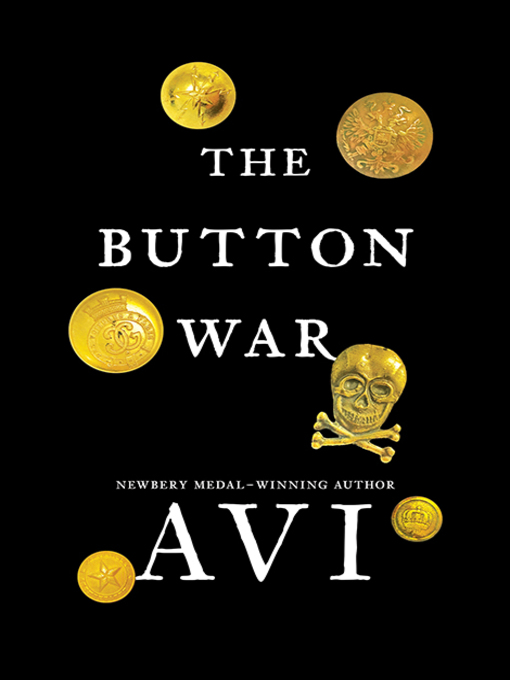 Sample
The Button War
A Tale of the Great War 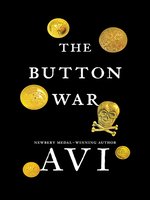 The Button War
A Tale of the Great War
Avi

The Button War
A Tale of the Great War
Avi
A portion of your purchase goes to support your digital library.