The Lightning Thief: The Graphic Novel 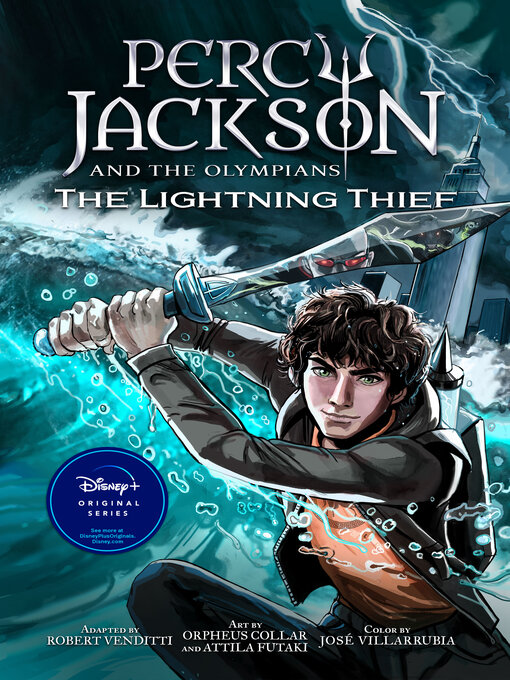 You've read the book. You've seen the movie. Now submerge yourself in the thrilling, stunning, and action-packed graphic novel. Mythological monsters and the gods of Mount Olympus seem to be walking...

You've read the book. You've seen the movie. Now submerge yourself in the thrilling, stunning, and action-packed graphic novel. Mythological monsters and the gods of Mount Olympus seem to be walking... 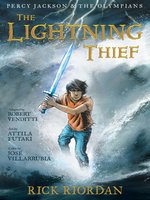 The Lightning Thief: The Graphic Novel
Percy Jackson and the Olympians Graphic Novel Series, Book 1
Rick Riordan
A portion of your purchase goes to support your digital library.