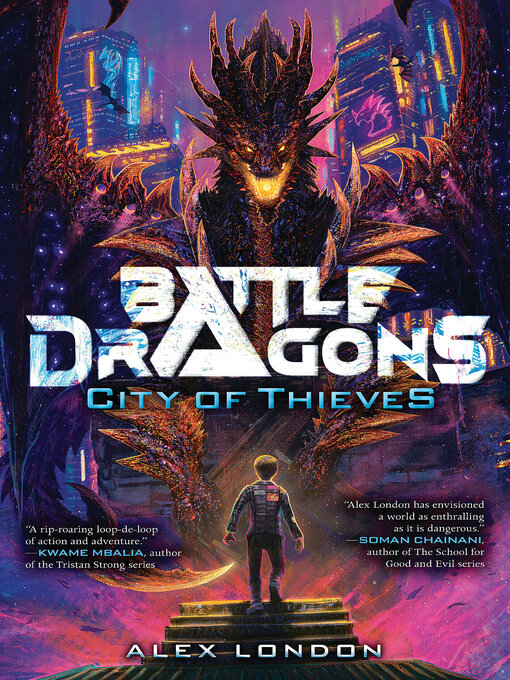 In a modern mega-city built around dragons, one boy gets caught up in the world of underground dragon battles and a high-stakes gang war that could tear his family apart.Once, dragons nearly drove...

In a modern mega-city built around dragons, one boy gets caught up in the world of underground dragon battles and a high-stakes gang war that could tear his family apart.Once, dragons nearly drove... 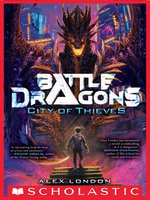 City of Thieves
Battle Dragons Series, Book 1
Alex London
A portion of your purchase goes to support your digital library.