The Country of Ice Cream Star 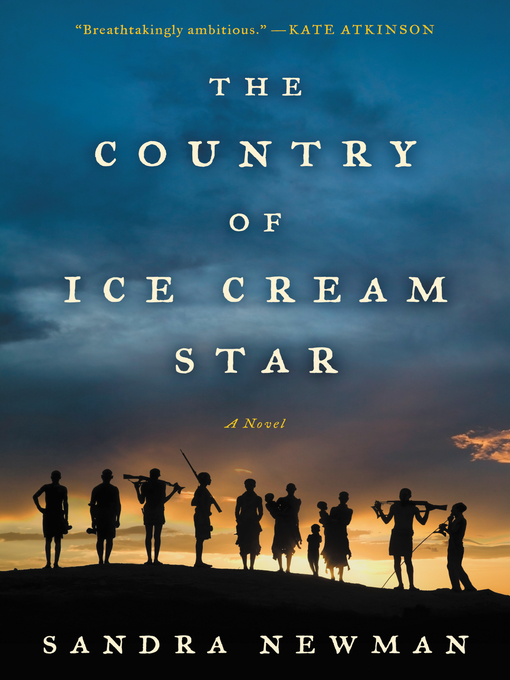 In the aftermath of a devastating plague, a fearless young heroine embarks on a dangerous and surprising journey to save her world in this brilliantly inventive dystopian thriller, told in bold and...

In the aftermath of a devastating plague, a fearless young heroine embarks on a dangerous and surprising journey to save her world in this brilliantly inventive dystopian thriller, told in bold and... 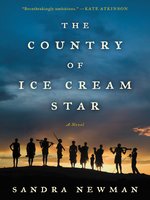 The Country of Ice Cream Star
Sandra Newman
A portion of your purchase goes to support your digital library.