The Blood of Olympus 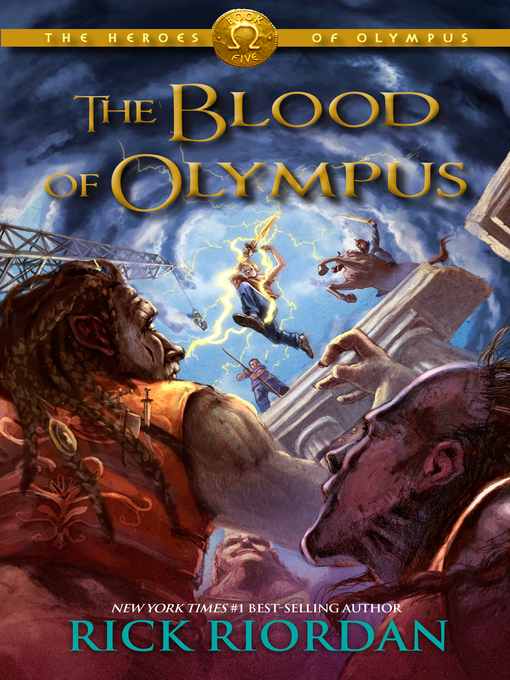 Though the Greek and Roman crewmembers of the Argo II have made progress in their many quests, they still seem no closer to defeating the earth mother, Gaea. Her giants have risen—all of them, and...

Though the Greek and Roman crewmembers of the Argo II have made progress in their many quests, they still seem no closer to defeating the earth mother, Gaea. Her giants have risen—all of them, and... 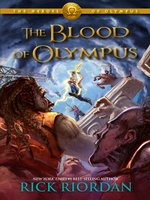 The Blood of Olympus
The Heroes of Olympus Series, Book 5
Rick Riordan
Privacy Policy
Thank you for your recommendation

The Blood of Olympus
The Heroes of Olympus Series, Book 5
Rick Riordan

The Blood of Olympus
The Heroes of Olympus Series, Book 5
Rick Riordan
A portion of your purchase goes to support your digital library.