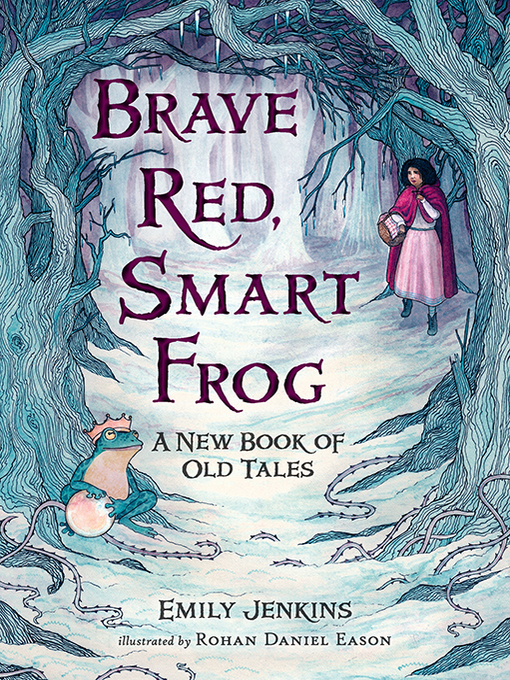 Step into a wintry forest where seven iconic fairy tales unfold,retold with keen insight and touches of humor.There once was a frozen forest so cold you could feel it through the soles of your boots....

Step into a wintry forest where seven iconic fairy tales unfold,retold with keen insight and touches of humor.There once was a frozen forest so cold you could feel it through the soles of your boots.... 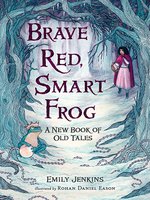 Brave Red, Smart Frog
A New Book of Old Tales
Emily Jenkins
A portion of your purchase goes to support your digital library.