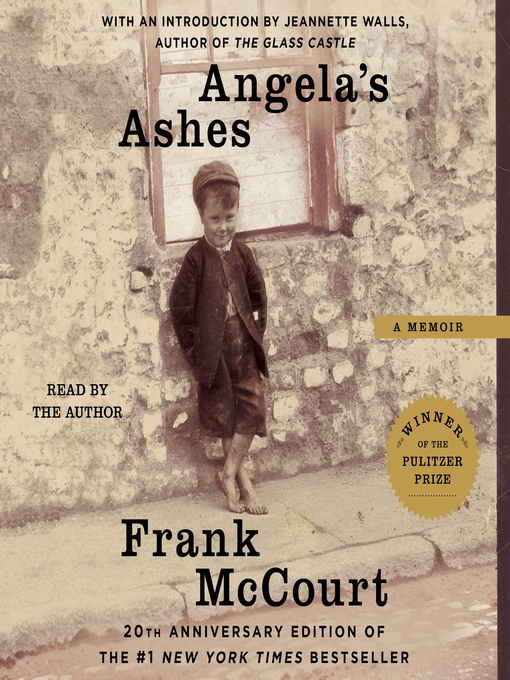 A Pulitzer Prize–winning, #1 New York Times bestseller, Angela's Ashes is Frank McCourt's masterful memoir of his childhood in Ireland."When I look back on my childhood I wonder how I managed to...

A Pulitzer Prize–winning, #1 New York Times bestseller, Angela's Ashes is Frank McCourt's masterful memoir of his childhood in Ireland."When I look back on my childhood I wonder how I managed to... 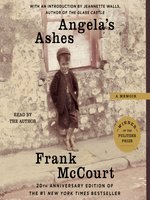 Angela's Ashes
Frank McCourt
A portion of your purchase goes to support your digital library.