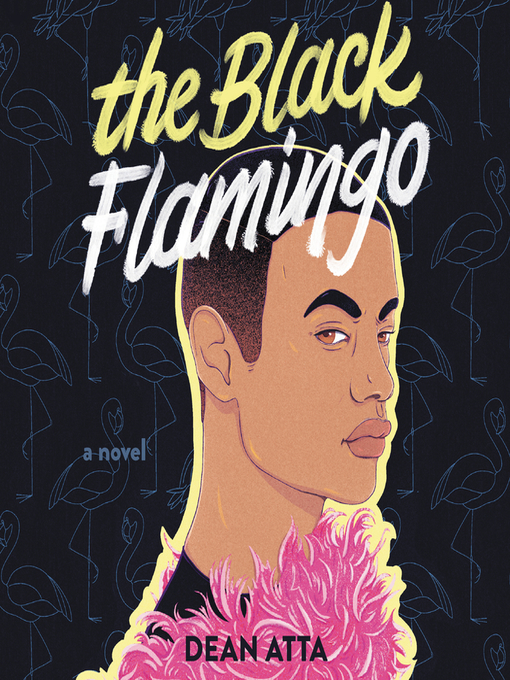 Stonewall Book Award Winner * A Time Magazine Best YA Book of All TimeA fierce coming-of-age verse novel about identity and the power of drag, from acclaimed poet and performer Dean Atta. Perfect for...

Stonewall Book Award Winner * A Time Magazine Best YA Book of All TimeA fierce coming-of-age verse novel about identity and the power of drag, from acclaimed poet and performer Dean Atta. Perfect for... 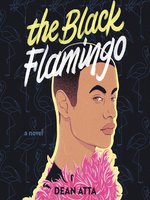 The Black Flamingo
Dean Atta
A portion of your purchase goes to support your digital library.