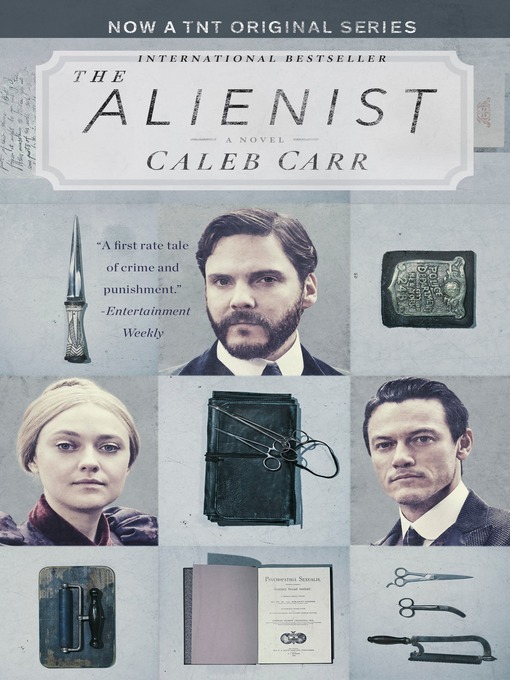 NEW YORK TIMES BESTSELLER • NOW A TNT ORIGINAL SERIES • “A first-rate tale of crime and punishment that will keep readers guessing until the final...

NEW YORK TIMES BESTSELLER • NOW A TNT ORIGINAL SERIES • “A first-rate tale of crime and punishment that will keep readers guessing until the final... 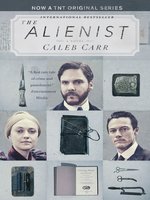 The Alienist
A Novel
Caleb Carr

The Alienist
A Novel
Caleb Carr
A portion of your purchase goes to support your digital library.