The Boo-Boos That Changed the World 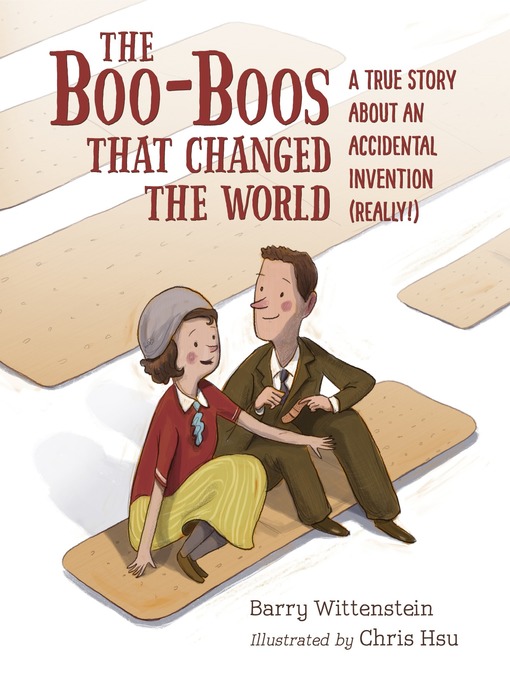 Sample
The Boo-Boos That Changed the World
A True Story About an Accidental Invention (Really!)

Did you know Band-Aids were invented by accident?! And that they weren't mass-produced until the Boy Scouts gave their seal of approval?1920s cotton buyer Earle Dickson worked for Johnson & Johnson...

Did you know Band-Aids were invented by accident?! And that they weren't mass-produced until the Boy Scouts gave their seal of approval?1920s cotton buyer Earle Dickson worked for Johnson & Johnson... 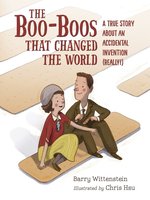 The Boo-Boos That Changed the World
A True Story About an Accidental Invention (Really!)
Barry Wittenstein
Privacy Policy
Thank you for your recommendation

The Boo-Boos That Changed the World
A True Story About an Accidental Invention (Really!)
Barry Wittenstein

The Boo-Boos That Changed the World
A True Story About an Accidental Invention (Really!)
Barry Wittenstein
A portion of your purchase goes to support your digital library.