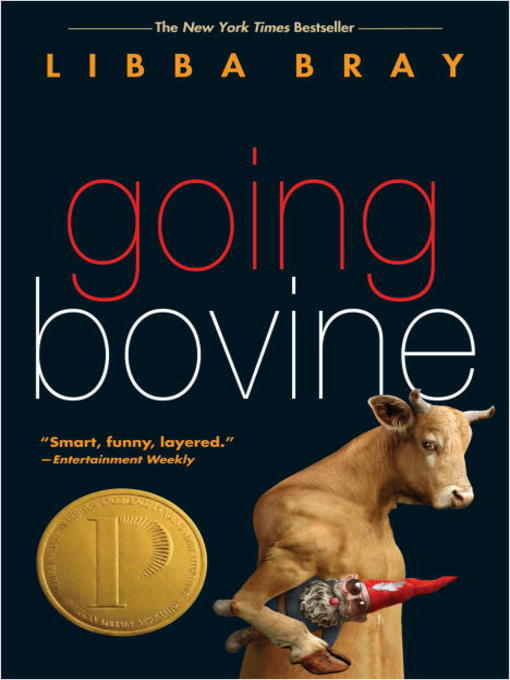 From the author of the Gemma Doyle trilogy and The Diviners series, this groundbreaking New York Times bestseller and winner of the Michael L. Printz Award for literary excellence...

From the author of the Gemma Doyle trilogy and The Diviners series, this groundbreaking New York Times bestseller and winner of the Michael L. Printz Award for literary excellence... 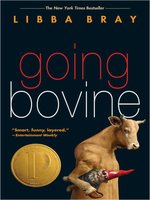 Going Bovine
Libba Bray
A portion of your purchase goes to support your digital library.