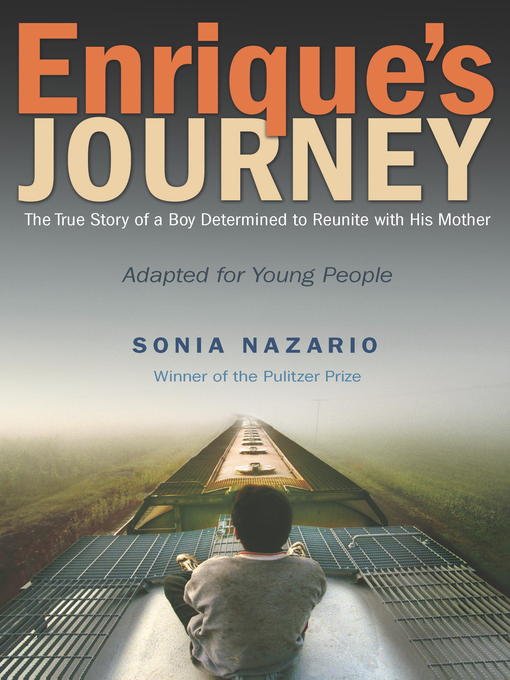 In this bestselling true story, one Honduran boy goes in search of his mother, who left to find work in the United States ten years ago—when he was just seven years old.   This is the true...

In this bestselling true story, one Honduran boy goes in search of his mother, who left to find work in the United States ten years ago—when he was just seven years old.   This is the true... 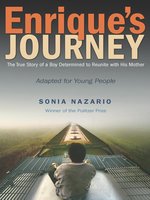 Enrique's Journey (The Young Adult Adaptation)
The True Story of a Boy Determined to Reunite with His Mother
Sonia Nazario
A portion of your purchase goes to support your digital library.