Anya and the Dragon 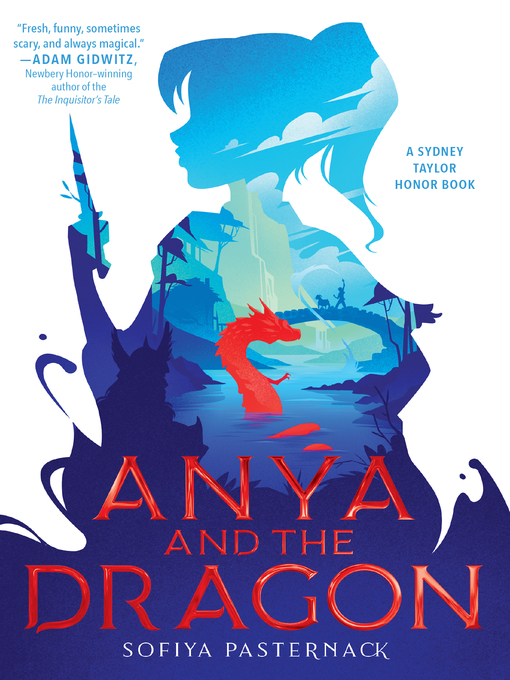 Sample
Anya and the Dragon

A 2020 Sydney Taylor Award Honor Book This lush tale of magic and dragons is a gem for any adventure-seeking middle grader and perfect for fans of Aru Shah and the End of Time.Anya and the Dragon is...

A 2020 Sydney Taylor Award Honor Book This lush tale of magic and dragons is a gem for any adventure-seeking middle grader and perfect for fans of Aru Shah and the End of Time.Anya and the Dragon is... 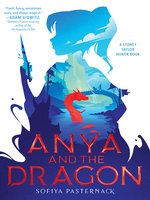 Anya and the Dragon
Sofiya Pasternack

Anya and the Dragon
Sofiya Pasternack
A portion of your purchase goes to support your digital library.