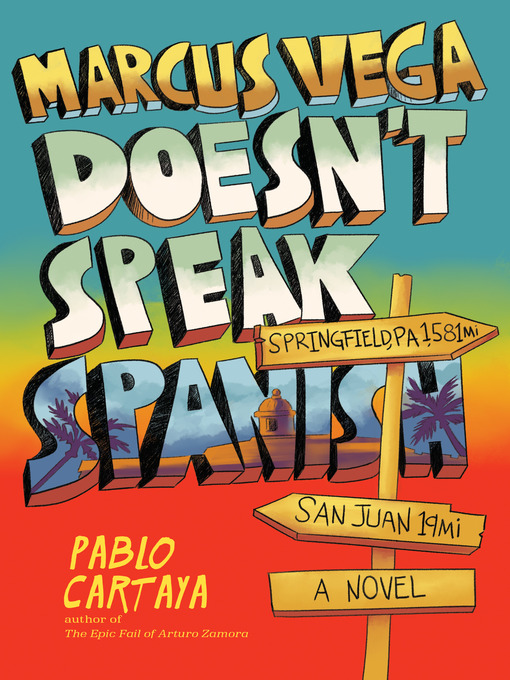 One boy's search for his father leads him to Puerto Rico in this moving middle grade novel, for fans of Ghost and See You in the Cosmos.Marcus Vega is six feet tall, 180 pounds, and the owner of a...

One boy's search for his father leads him to Puerto Rico in this moving middle grade novel, for fans of Ghost and See You in the Cosmos.Marcus Vega is six feet tall, 180 pounds, and the owner of a... 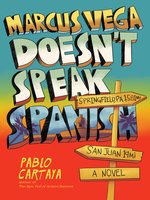