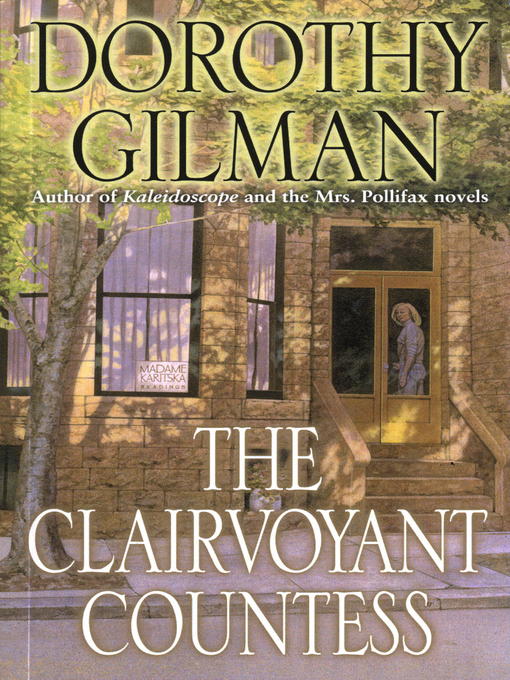 In The Clairvoyant Countess, the bestselling author of the beloved Mrs. Pollifax series gives us the mysterious Madame Karitska, who can see things no one else can—including murder.Madame...

In The Clairvoyant Countess, the bestselling author of the beloved Mrs. Pollifax series gives us the mysterious Madame Karitska, who can see things no one else can—including murder.Madame... 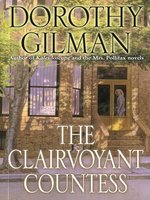 The Clairvoyant Countess
Dorothy Gilman
A portion of your purchase goes to support your digital library.