Between Mom and Jo 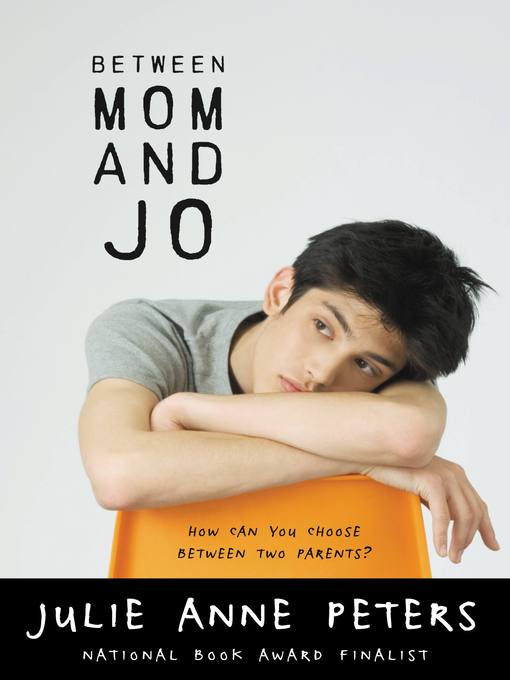 Sample
Between Mom and Jo

Nick has a three-legged dog named Lucky, some pet fish, and two moms who think he's the greatest kid ever. And he happens to think he has the greatest Moms ever, but everything changes when his birth...

Nick has a three-legged dog named Lucky, some pet fish, and two moms who think he's the greatest kid ever. And he happens to think he has the greatest Moms ever, but everything changes when his birth... 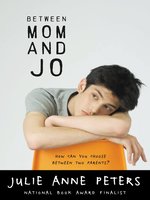 Between Mom and Jo
Julie Anne Peters
A portion of your purchase goes to support your digital library.