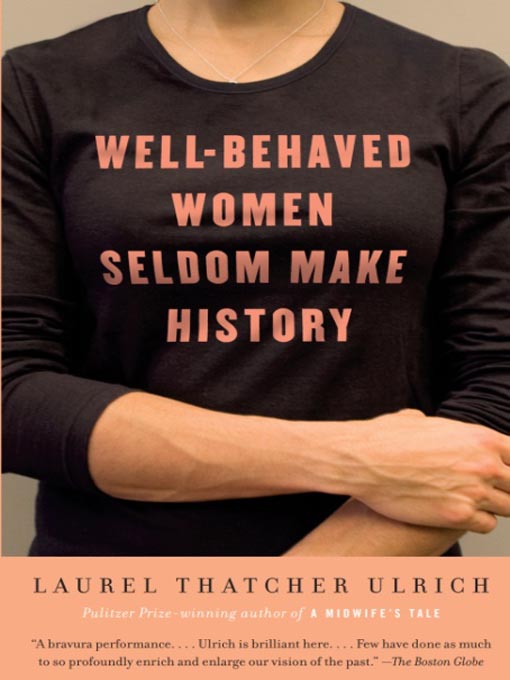 From admired historian—and coiner of one of feminism's most popular slogans—Laurel Thatcher Ulrich comes an exploration of what it means for women to make...

From admired historian—and coiner of one of feminism's most popular slogans—Laurel Thatcher Ulrich comes an exploration of what it means for women to make... 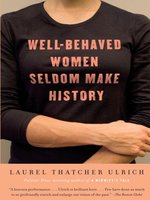