The Total Eclipse of Nestor Lopez 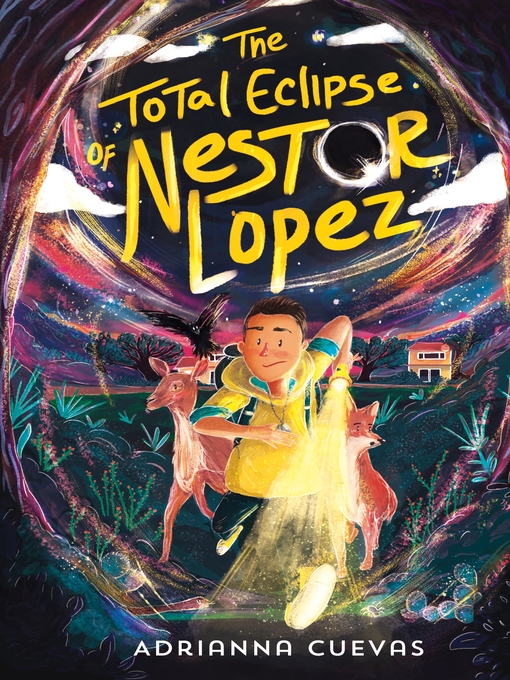 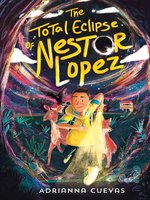 The Total Eclipse of Nestor Lopez
Adrianna Cuevas
A portion of your purchase goes to support your digital library.