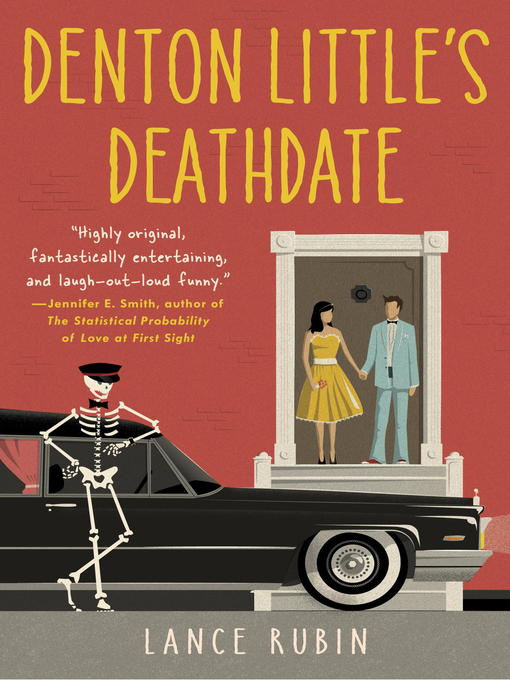 **The Snapchat Original series, Denton's Deathdate, is here—check it out!**Get ready to die laughing: this is an outrageously funny ride through the last hours of a teenager’s life as he...

**The Snapchat Original series, Denton's Deathdate, is here—check it out!**Get ready to die laughing: this is an outrageously funny ride through the last hours of a teenager’s life as he... 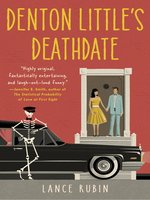 Denton Little's Deathdate
Lance Rubin
A portion of your purchase goes to support your digital library.