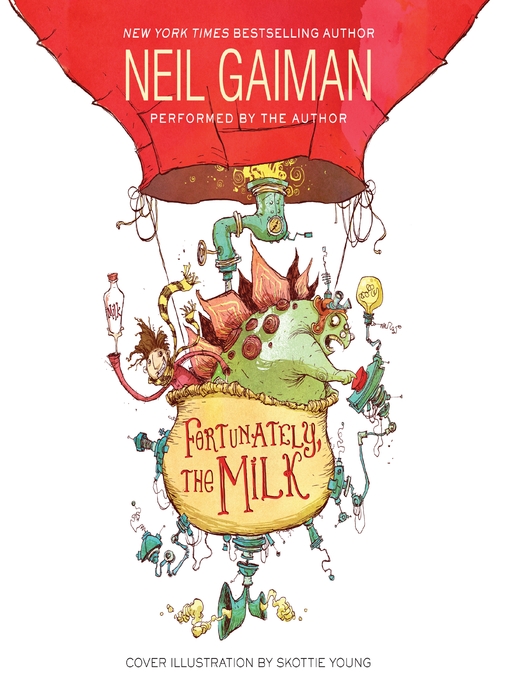 An absolute delight of a madcap story for the young (and young-at-heart) by New York Times bestselling author Neil Gaiman, with equal parts pirates and piranhas, adventure and aliens, oddity and love....

An absolute delight of a madcap story for the young (and young-at-heart) by New York Times bestselling author Neil Gaiman, with equal parts pirates and piranhas, adventure and aliens, oddity and love.... 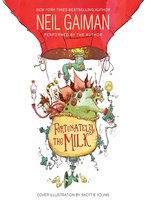 Fortunately, the Milk
Neil Gaiman
A portion of your purchase goes to support your digital library.