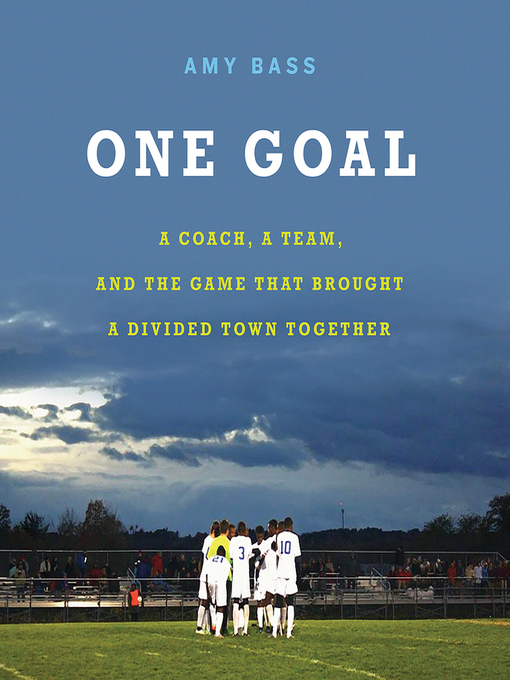 Sample
One Goal
A Coach, a Team, and the Game That Brought a Divided Town Together

In the tradition of Friday Night Lights and Outcasts United, One Goal tells the inspiring story of the soccer team in a town bristling with racial tension that united Somali refugees and...

In the tradition of Friday Night Lights and Outcasts United, One Goal tells the inspiring story of the soccer team in a town bristling with racial tension that united Somali refugees and... 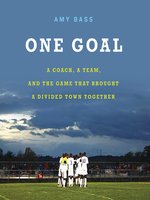 One Goal
A Coach, a Team, and the Game That Brought a Divided Town Together
Amy Bass
Privacy Policy
Thank you for your recommendation

One Goal
A Coach, a Team, and the Game That Brought a Divided Town Together
Amy Bass

One Goal
A Coach, a Team, and the Game That Brought a Divided Town Together
Amy Bass
A portion of your purchase goes to support your digital library.