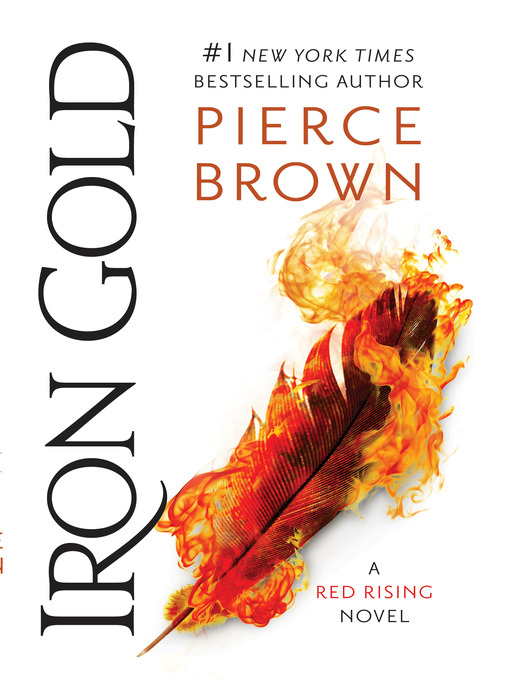 NEW YORK TIMES BESTSELLER • In the epic next chapter of the Red Rising Saga, the #1 bestselling author of Morning Star pushes the boundaries of one of the boldest series in...

NEW YORK TIMES BESTSELLER • In the epic next chapter of the Red Rising Saga, the #1 bestselling author of Morning Star pushes the boundaries of one of the boldest series in... 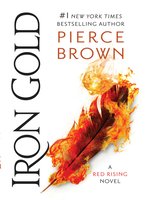 Iron Gold
Pierce Brown
A portion of your purchase goes to support your digital library.