A Volcano Beneath the Snow 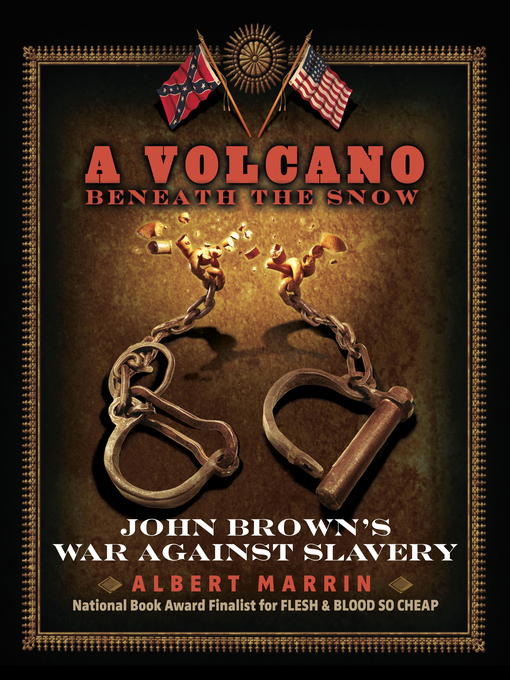 Sample
A Volcano Beneath the Snow
John Brown's War Against Slavery

John Brown is a man of many legacies, from hero, freedom fighter, and martyr, to liar, fanatic, and "the father of American terrorism." Some have said that it was his seizure of the arsenal at Harper's...

John Brown is a man of many legacies, from hero, freedom fighter, and martyr, to liar, fanatic, and "the father of American terrorism." Some have said that it was his seizure of the arsenal at Harper's... 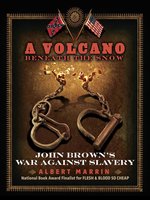 A Volcano Beneath the Snow
John Brown's War Against Slavery
Albert Marrin
A portion of your purchase goes to support your digital library.