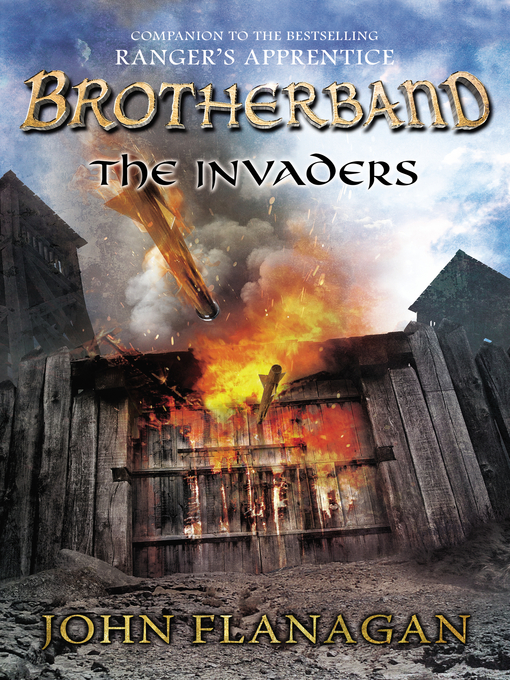 From the author of the global phenomenon Ranger's Apprentice!Hal and the Herons have done the impossible. This group of outsiders has beaten out the strongest, most skilled young warriors in all of...

From the author of the global phenomenon Ranger's Apprentice!Hal and the Herons have done the impossible. This group of outsiders has beaten out the strongest, most skilled young warriors in all of... 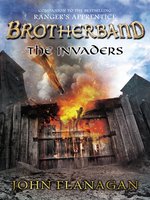