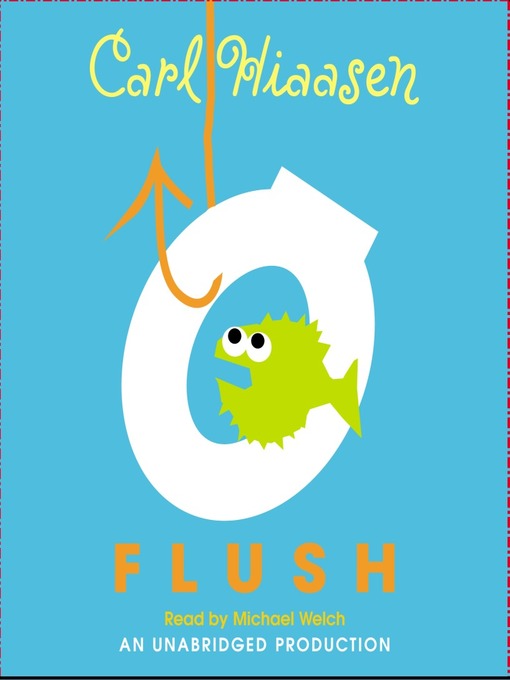 A hilarious, high-stakes adventure involving crooked casino boats, floating fish, toxic beaches, and one kid determined to get justice. This is Carl Hiaasen's Florida—where the creatures are wild...

A hilarious, high-stakes adventure involving crooked casino boats, floating fish, toxic beaches, and one kid determined to get justice. This is Carl Hiaasen's Florida—where the creatures are wild... 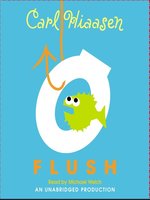 Flush
Carl Hiaasen
A portion of your purchase goes to support your digital library.