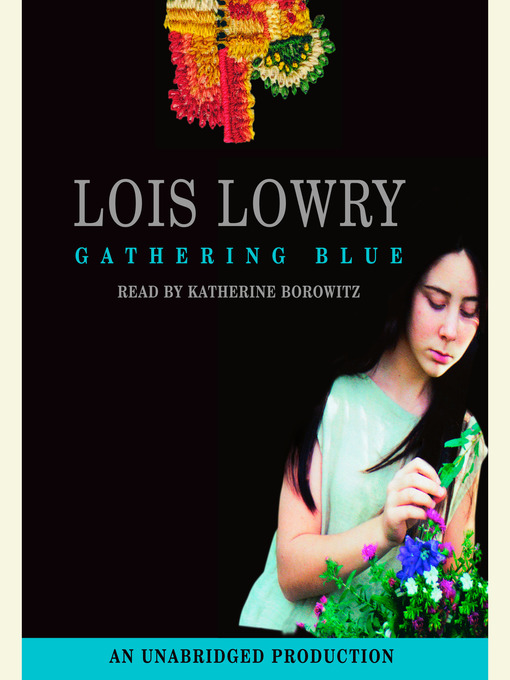 Lois Lowry's Gathering Blue continues the quartet beginning with the quintessential dystopian novel, The Giver, followed by Messenger and Son.Kira, an orphan with a twisted leg, lives in a world where...

Lois Lowry's Gathering Blue continues the quartet beginning with the quintessential dystopian novel, The Giver, followed by Messenger and Son.Kira, an orphan with a twisted leg, lives in a world where... 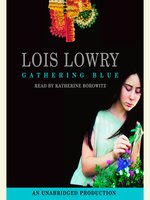 Gathering Blue
Lois Lowry
A portion of your purchase goes to support your digital library.