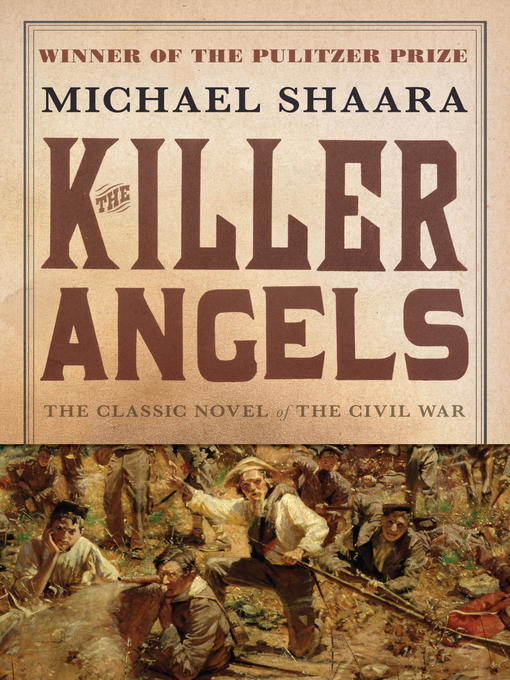 “My favorite historical novel . . . a superb re-creation of the Battle of Gettysburg, but its real importance is its insight into what the war was about, and what it meant.”—James M....

“My favorite historical novel . . . a superb re-creation of the Battle of Gettysburg, but its real importance is its insight into what the war was about, and what it meant.”—James M.... 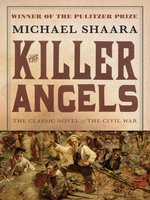 The Killer Angels
The Classic Novel of the Civil War
Michael Shaara
A portion of your purchase goes to support your digital library.