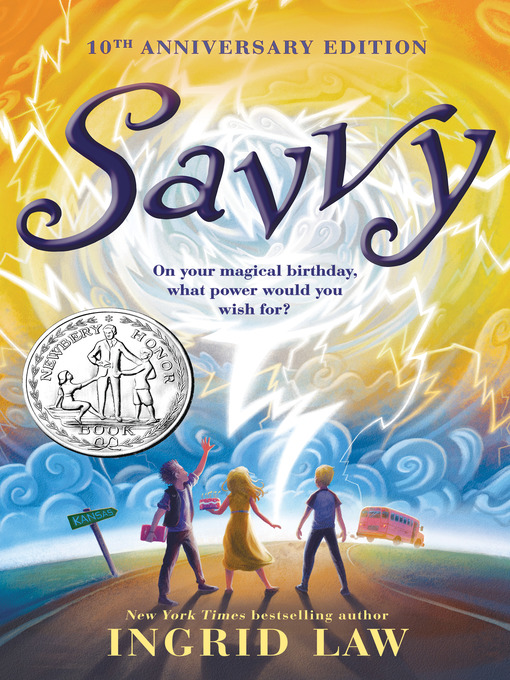 A vibrant new voice . . . a modern classic.For generations, the Beaumont family has harbored a magical secret. They each possess a “savvy”—a special supernatural power that strikes...

A vibrant new voice . . . a modern classic.For generations, the Beaumont family has harbored a magical secret. They each possess a “savvy”—a special supernatural power that strikes... 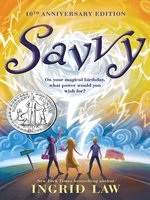 Savvy
Ingrid Law
A portion of your purchase goes to support your digital library.