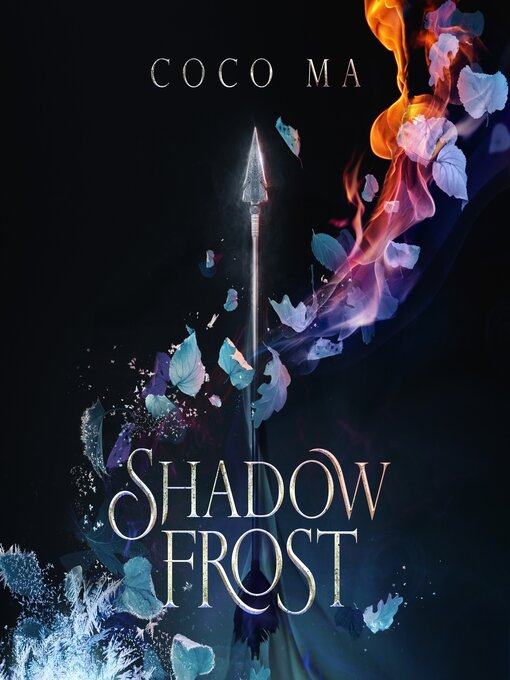 In the kingdom of Axaria, a darkness rises.Some call it a monster, laying waste to the villagers and their homes.Some say it is an invulnerable demon summoned from the deepest abysses of the Immortal...

In the kingdom of Axaria, a darkness rises.Some call it a monster, laying waste to the villagers and their homes.Some say it is an invulnerable demon summoned from the deepest abysses of the Immortal... 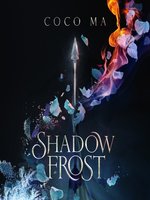 Shadow Frost
Coco Ma
A portion of your purchase goes to support your digital library.